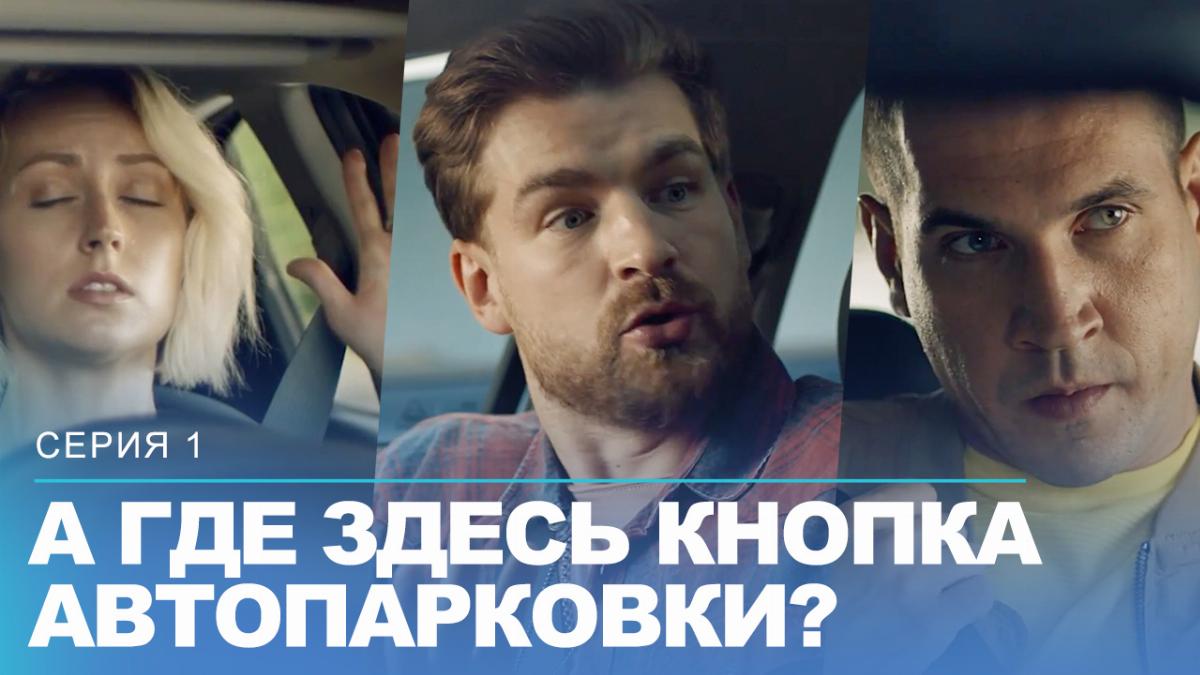 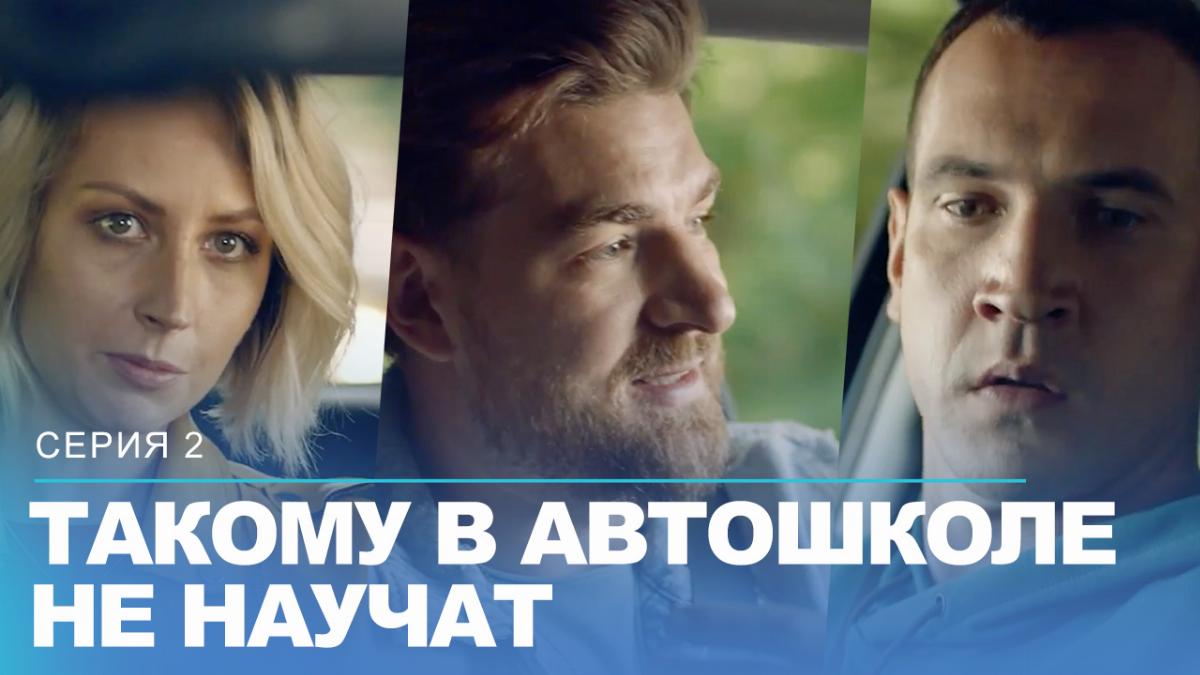 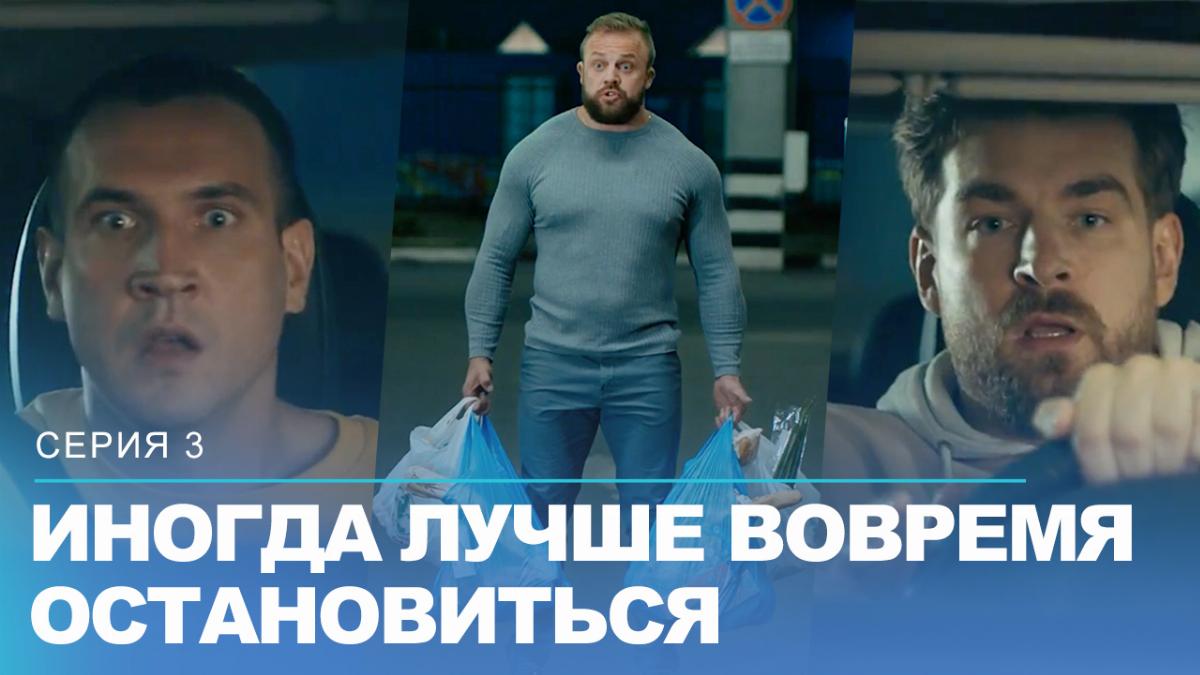 Tell about the new KIA Ceed and its positioning – a smart car.
Our audience consists of young people under 35 who value freedom and who are always up to date with new technology.

We needed to make something unconventional for the cars category while being interesting for the audience. We noted the name KIA Ceed and recognised the possibility of combining it with young people’s passion for television series. That was the origin of the Ceed’com titled «Smart!».
For the lead role we invited a witty and charismatic opinion leader who embodied the concept of “Smart” — Sergey Mezentsev. The blogger liked the script right away and we started filming.
Filming three Ceed’com episodes that showed how the car’s intelligent functions helped the characters handle odd and comical situations.
The series was integrated into the YouTube show “Seryozha and microphone”. First, the integration fitted the general style of the show and the channel. Secondly, the link in the description led users to the website where they watched other episodes and learned more about KIA Ceed.