Island in the centre of Moscow 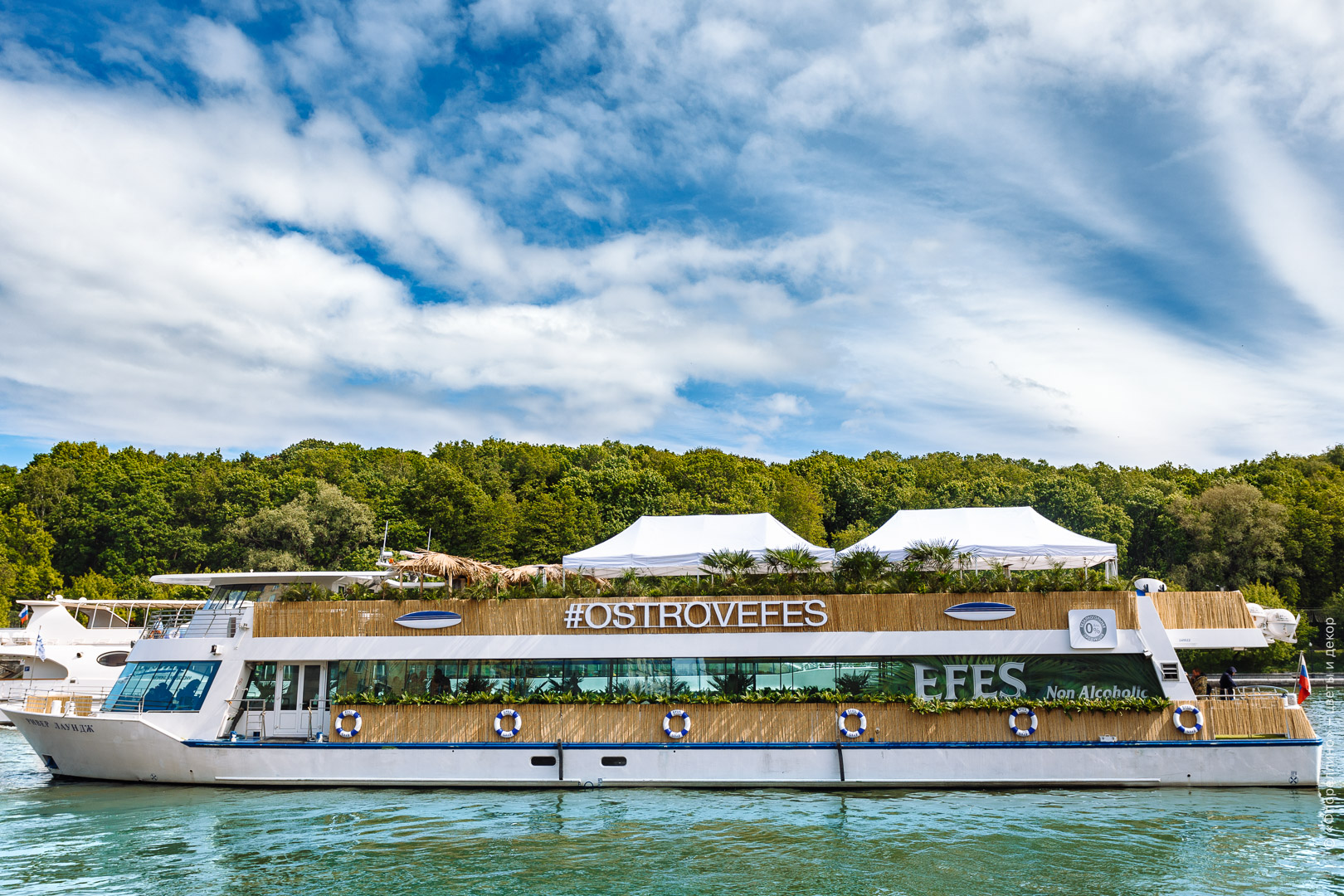 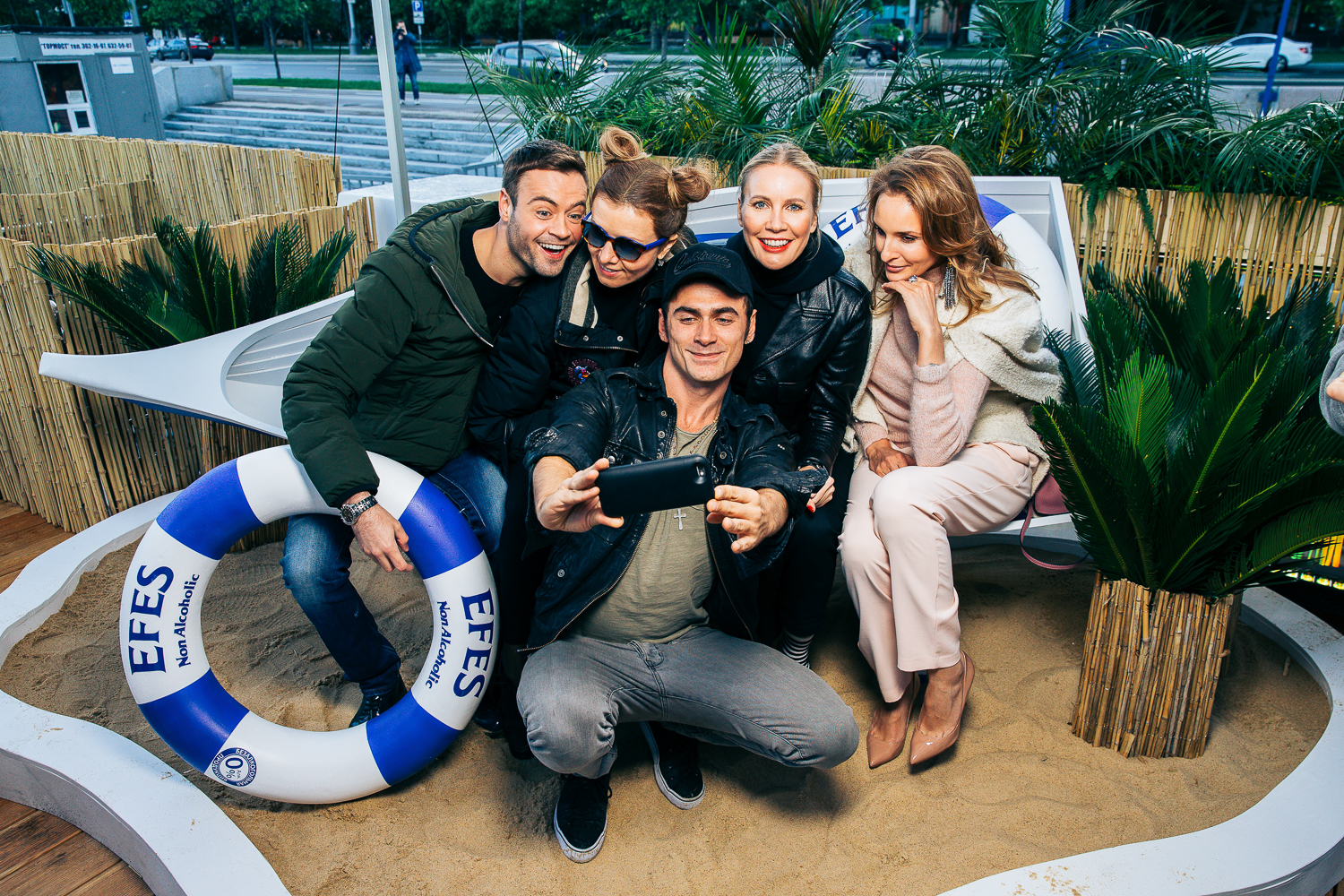 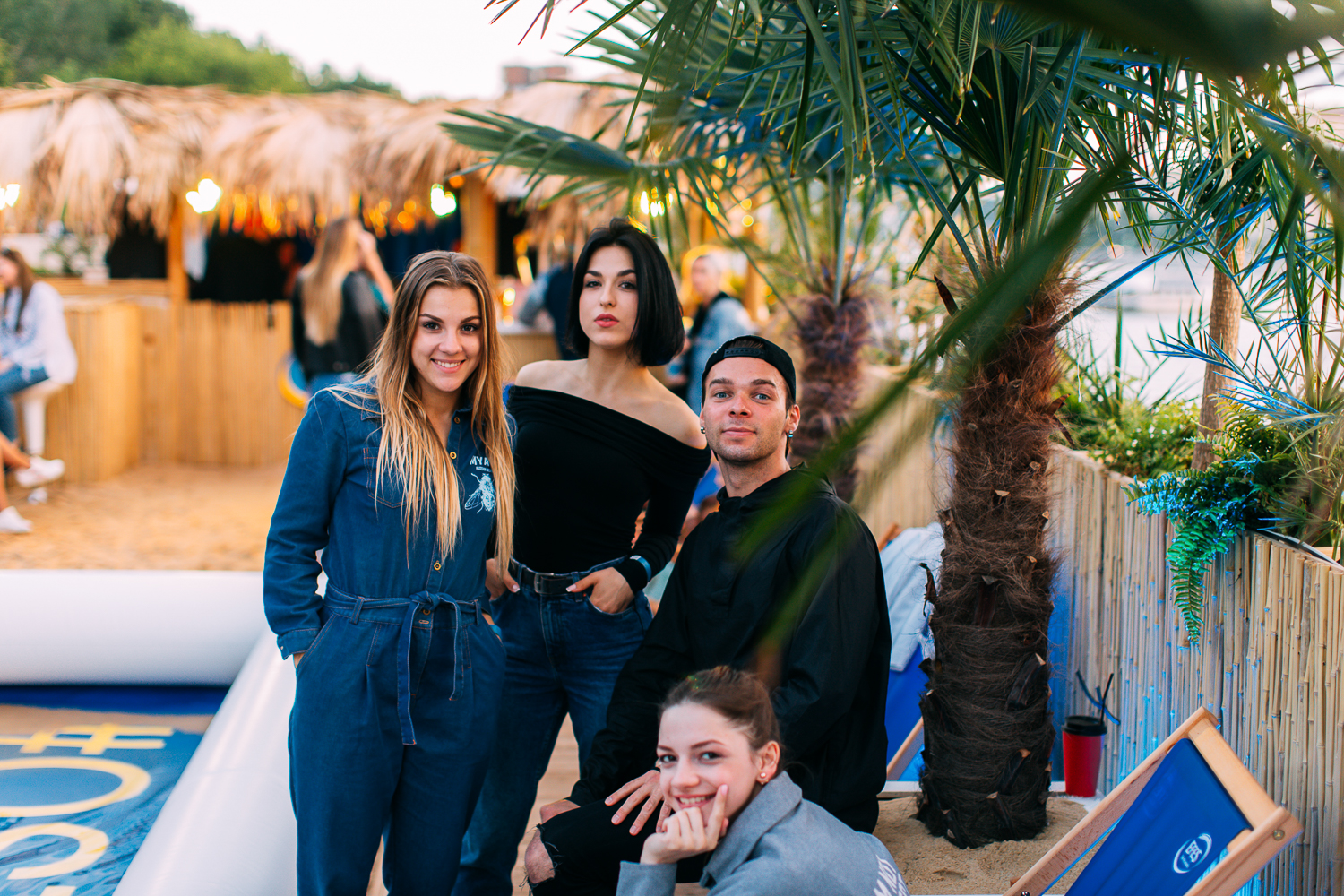 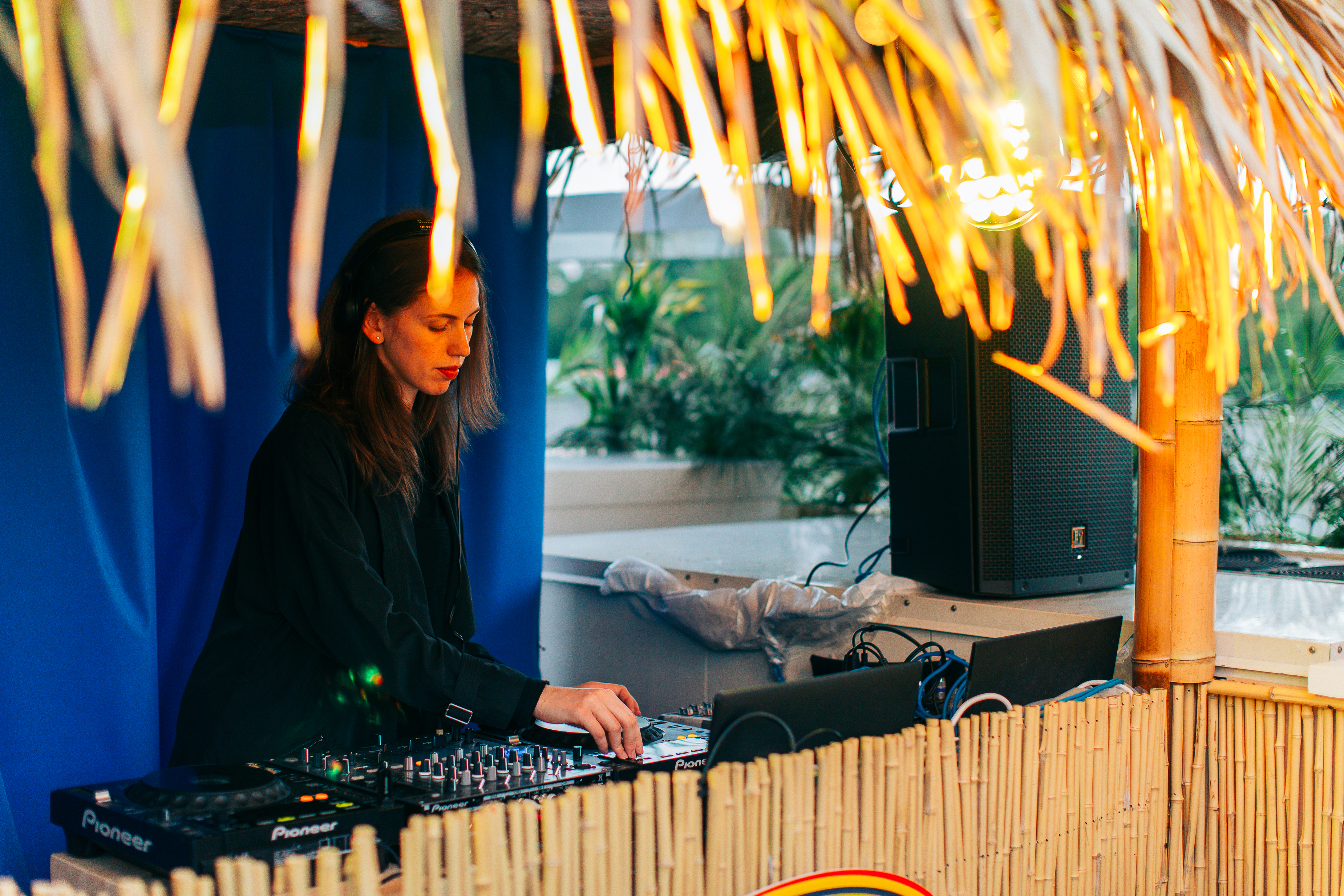 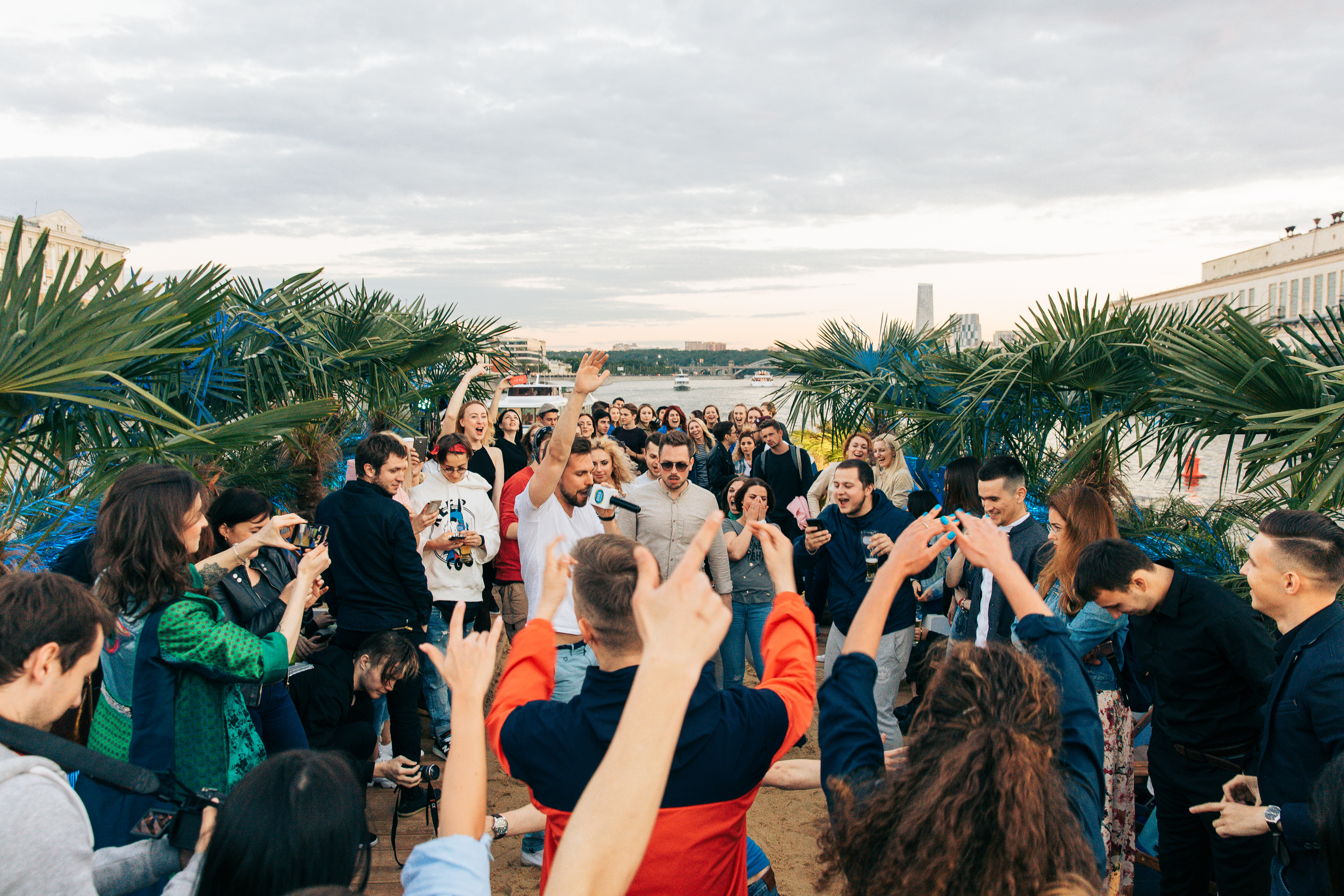 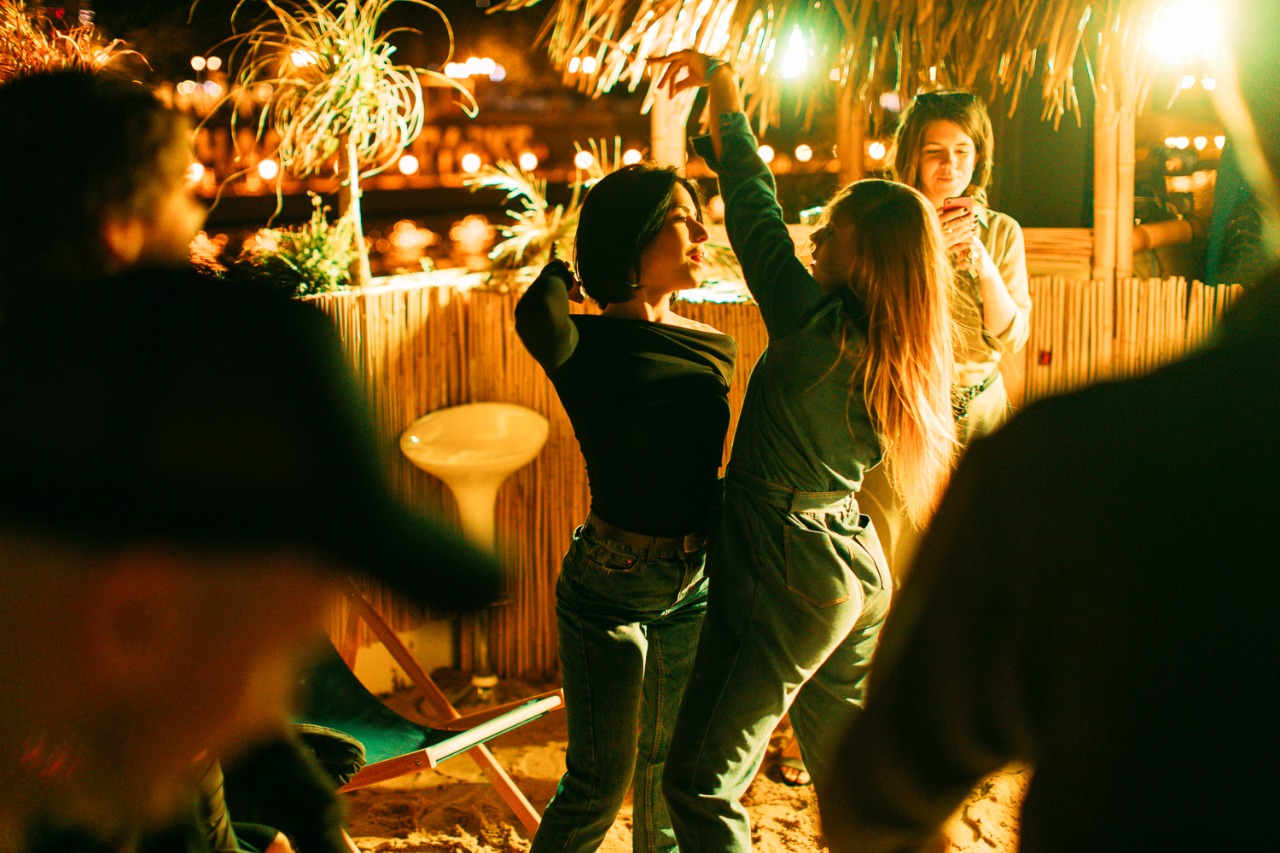 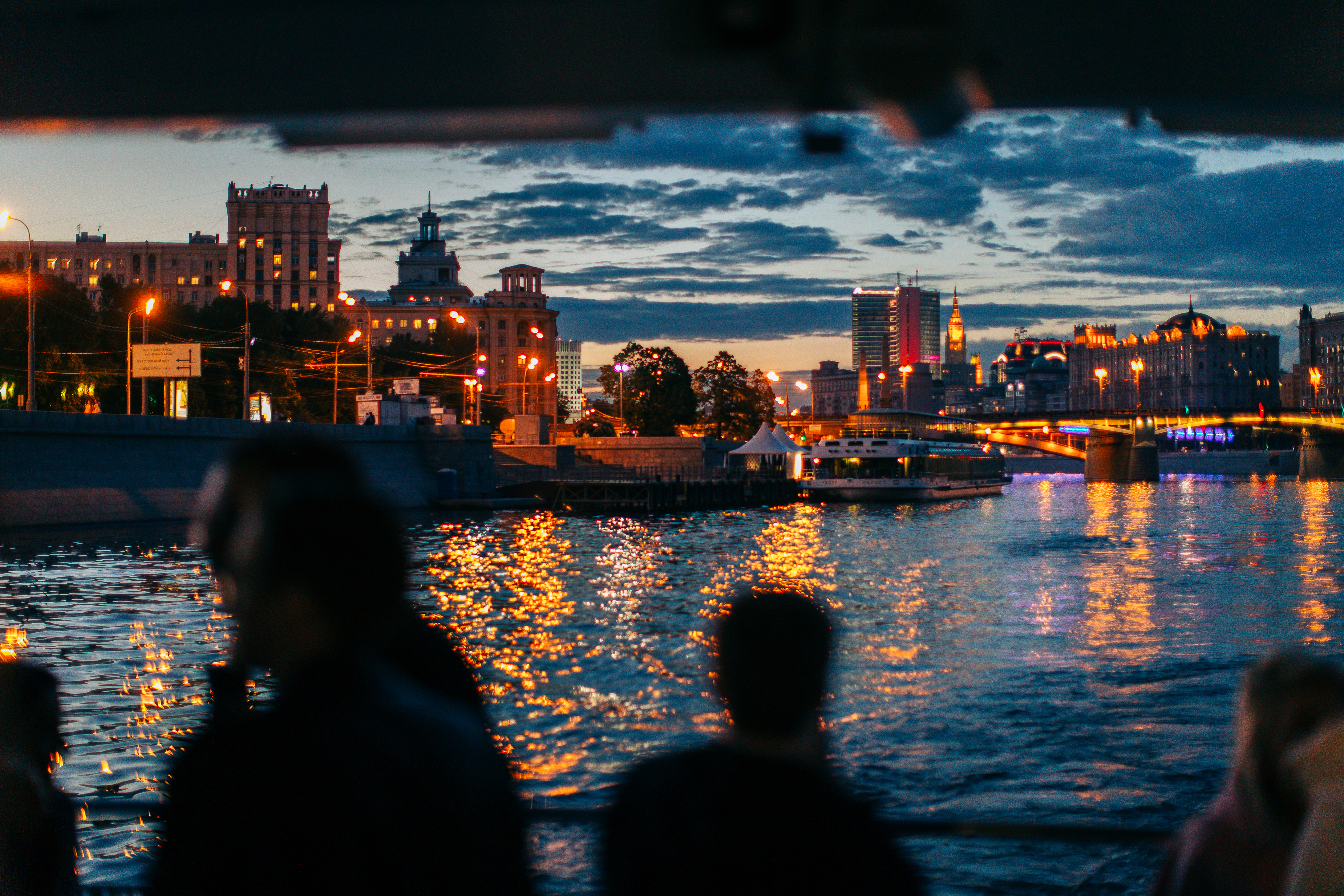 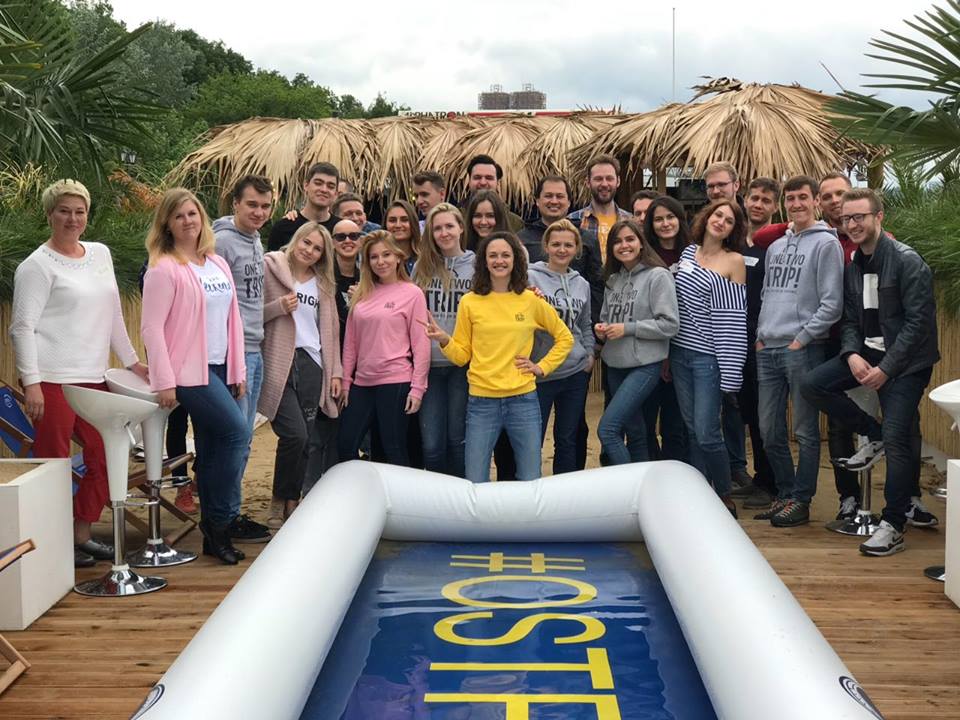 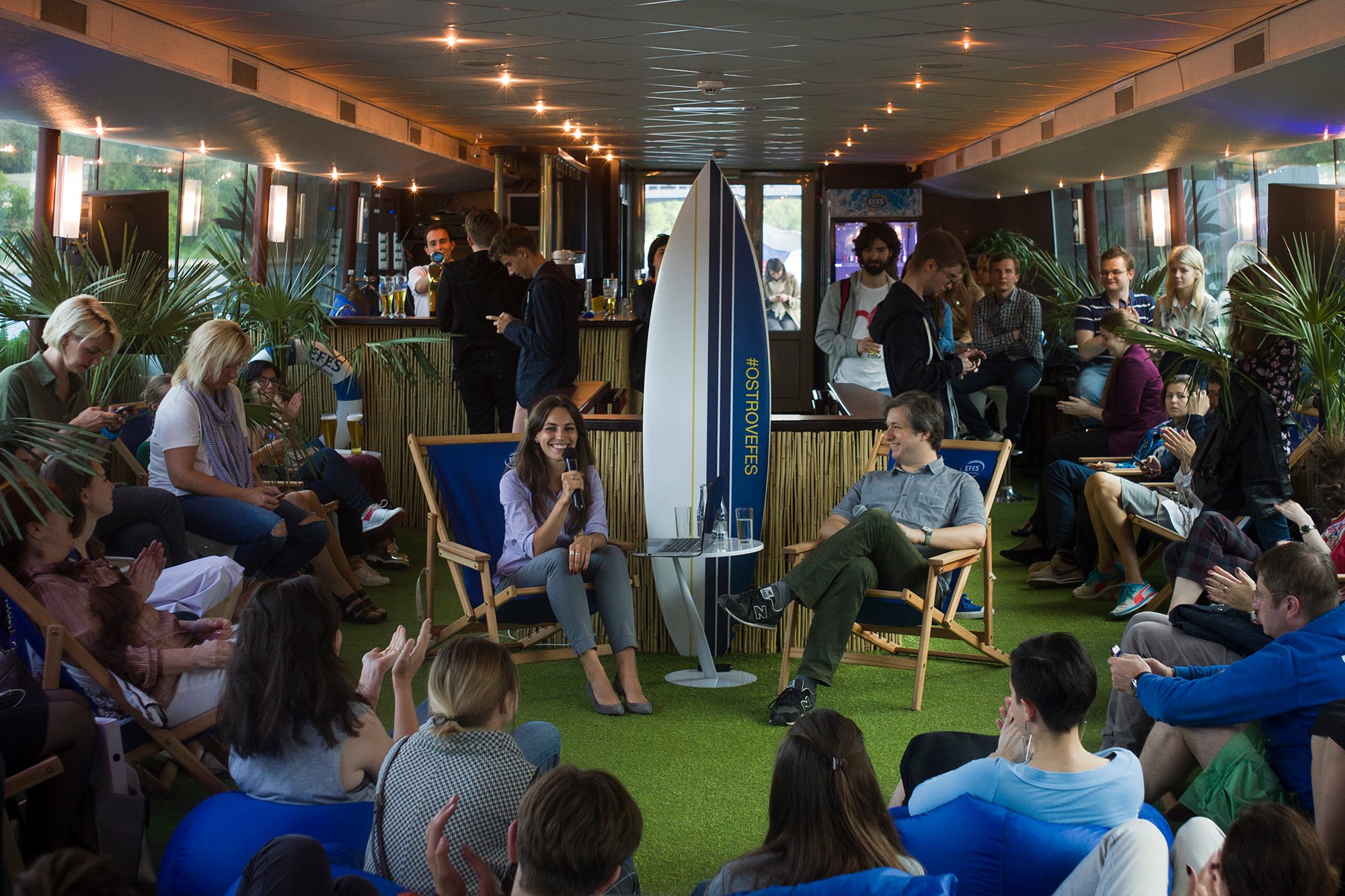 Make a communication breakthrough and achieve maximum reach under the legal constraints. Create a vivid summer atmosphere for Efes Pilsener, which will make it different from competitors.

A two-deck #OstrovEFES ship in Moscow city centre with a skimboarding sea-water pool, palm trees and a bungalow-bar, where top companies were busy in the coworking on weekdays, and guests danced on the sand and practiced beer yoga on weekends.

Since the #OstrovEFES opening day we were inviting as many opinion leaders to the ship as possible in order to make it a fashionable and popular venue for the mass audience and journalists.

Six events, including a special screening of «Twin Peaks» with Amediateka and The Village, a public The Question interview with a film critic Anton Dolin, and a birthday party of the famous fashion magazine Wonderzine.
We created an unusual branded design for the ship to make it a head-turner for the passer-bys in the city centre.
We created the reach in social media and organised contests to engage the mass audience and invite people to the ship. We designed activities on the ship in a manner that provided consumers numerous reasons to create content on the project.

*The number of unique PR-contacts with the audience.
138 publications – articles on The-Village, Afisha Daily, Timeout, Gazeta,The Questions, on ТV channels — «Yu» and «Music Box», and in other media.


48 celebrities visited the ship and made publications in their personal media.

5 700 000+ approximate number of contacts during the ship’s operation.